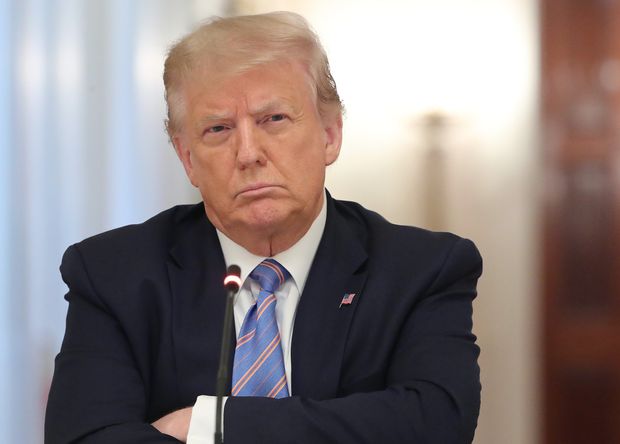 It's later than he thinks.   A new book by Mary Trump, President Donald Trump’s niece, is already getting media coverage with its official publication date still several days away. Journalists who have gotten advance copies of the book, Too Much and Never Enough: How My Family Created the World’s Most Dangerous Man, report that the book contains some nuggets that are sure to attract... Read more 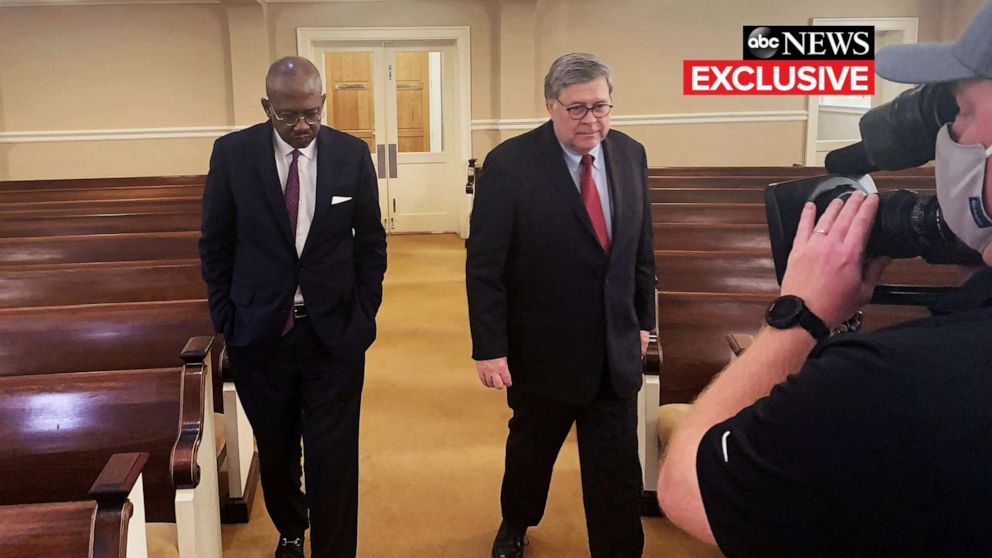 Amid nationwide unrest and frustration with law enforcement, Attorney General William Barr on Wednesday acknowledged that communities of color are often policed differently from white ones, calling the unfairness a “widespread phenomenon.” “I do think it is a widespread phenomenon that African American males, in particular, are treated with extra suspicion and maybe not given the benefit of the doubt,” Barr... Read more

Among the Nobel Prizes awarded each year is the Nobel Prize in Physiology or Medicine. It was first awarded in 1901, and through 2019, 219 have received the award. Of the 219 recipients, 100 have been American, according to Statista. This one piece of information leads me to conclude there is a high likelihood it will be an American who delivers the medicines... Read more President Donald Trump will begin his July Fourth celebrations with a trip to Mount Rushmore on Friday despite concerns about gathering a large crowd during the novel coronavirus pandemic and criticism from Native Americans about the visit. Trump will view a fireworks display with thousands of people at the South Dakota landmark, which depicts the images of U.S. presidents George Washington... Read more

Don't Be Fooled, Recent Coronavirus Data Suggests the Lockdowns Were a Colossal Mistake 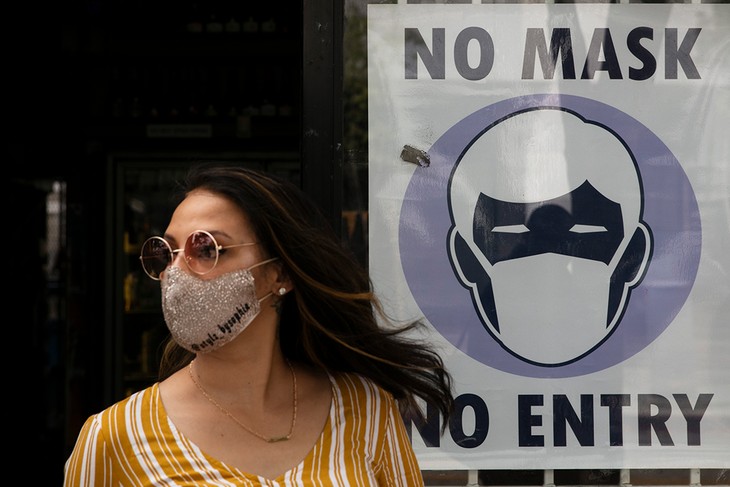 In various states across the nation, there’s been a noticeable trend of an increase in coronavirus cases. While this fact makes the headlines, the detail that seems to get overlooked is the fact that deaths have declined. Florida, Arizona, Texas, California, and Ohio are among the states that have experienced spikes in cases but have maintained declining death rates or... Read more