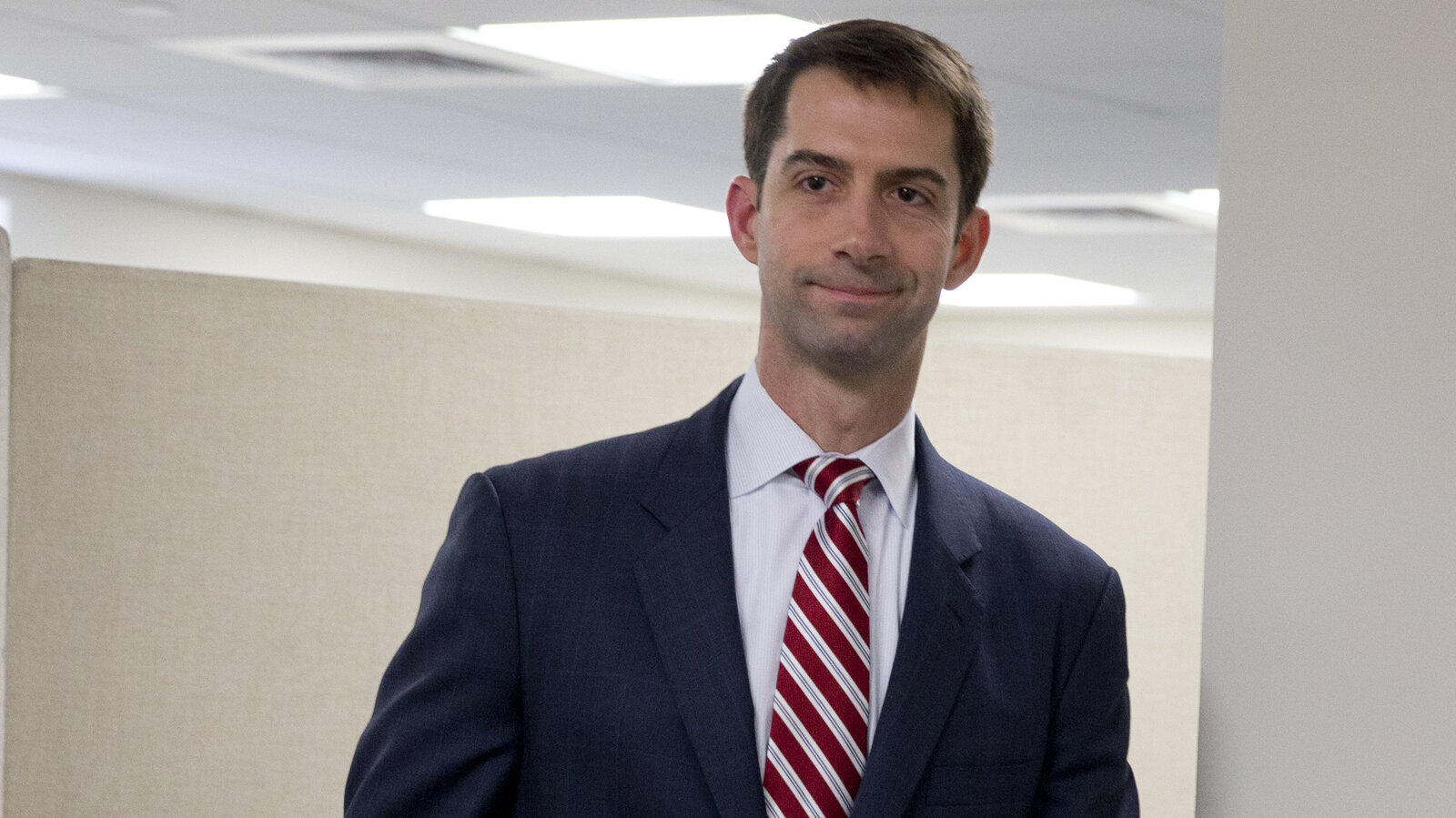 President Donald Trump on Wednesday released a shortlist of his potential Supreme Court nominees, a move that could help shore up support from voters prioritizing a conservative high court and federal judiciary.

“Over the next four years, America’s president will choose hundreds of federal judges and, in all likelihood, one, two, three and even four Supreme Court justices,” Trump said in his announcement, after a significant amount of fearmongering about a non-conservative court. “The outcome of these decisions will determine whether we hold fast to our nation’s founding principles or whether they are lost forever.”

“Should there be another vacancy on the Supreme Court during my presidency, my nominee will come from the names I have shared with the American public, including the original list,” he added. The shortlist of potential nominees is as follows:

Talk of the list picked up after the Supreme Court delivered decisions this summer on protecting LGBTQ people from workplace discrimination on the basis of sexual orientation or gender identity, and maintaining the Deferred Action for Childhood Arrivals program that shields nearly 650,000 undocumented people who came to the U.S. as children from deportation.

Both decisions were a blow to the Trump administration, leading the president to announce in June that he planned to release a new list of potential Supreme Court nominees by Sept. 1. Trump said he would select a candidate from that list should there be another vacancy on the high court, but that deadline came and went.

Democratic presidential nominee Joe Biden said in June that his campaign is working on a list of specific people to potentially nominate to the Supreme Court, but he has not announced plans to release that list. He has promised to nominate a Black woman if given the opportunity ― though neither candidate’s list carries much significance if their respective party doesn’t have a majority in the Senate, which confirms the nominations. Currently, Republicans hold the Senate with 53 of the 100 seats.

In his announcement, Trump demanded that Biden release his shortlist of potential Supreme Court nominees “for people to properly make a decision as to how they will vote.”

Trump’s decision to publicize his potential Supreme Court picks dates back to the 2016 presidential election, when he released an initial list of 11 candidates to fill the late Justice Antonin Scalia’s seat. He eventually nominated Justice Neil Gorsuch to fill Scalia’s seat, and Brett Kavanaugh to replace the retired Justice Anthony Kennedy.

The Senate confirmed both nominees ― who were on later versions of Trump’s list ― despite backlash over Republicans’ decision to block Merrick Garland from the high court during the Obama administration, and sexual misconduct allegations against Kavanaugh.

Senate Republicans have worked diligently the past four years to confirm more than 200 of Trump’s judicial nominees to lifetime federal court seats — more than any president has confirmed in a first term in decades. Trump has notched two Supreme Court justices, 53 appeals court judges, 147 district court judges and two judges on the U.S. Court of International Trade. They are overwhelmingly young, conservative white men with records of being hostile toward voting rights, LGBTQ rights and reproductive rights.

Some of the people who have been added to Trump’s list of potential Supreme Court picks reacted to the news Wednesday.

“As a member of the Senate Judiciary Committee, I’ve been proud to help confirm to the bench over 200 of President Trump’s judicial nominees, including two to the Supreme Court,” Cruz wrote in a statement. “It’s humbling and an immense honor to be considered for the Supreme Court.

Minutes after Trump’s announcement, Cotton tweeted his intention to dismantle Roe v. Wade ― the landmark 1973 decision that protects a woman’s right to choose to have an abortion without government restriction.

Hawley tweeted that he appreciated Trump considering him as a potential high court nominee, but said he had plans to take on the role. “As I told the President, Missourians elected me to fight for them in the Senate, and I have no interest in the high court,” he said.